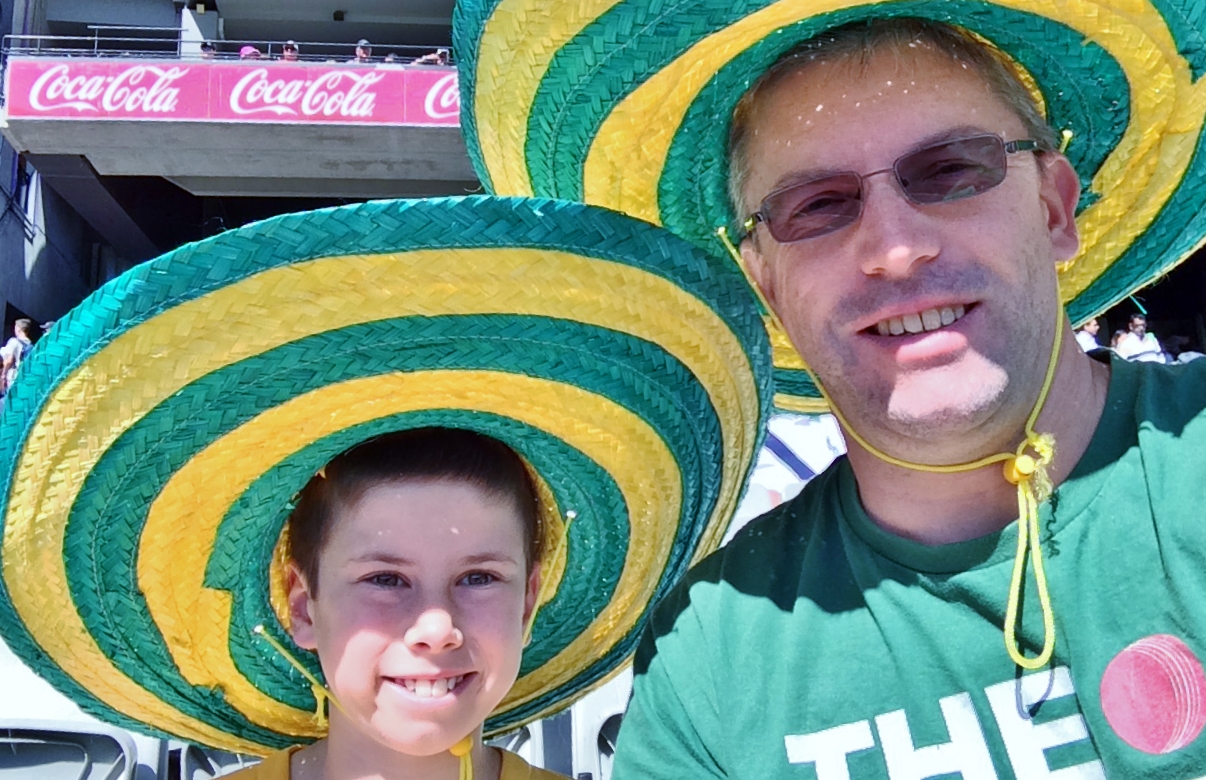 Watching the cricket with Brad at the MCG.

Yesterday, 11 year old Brad and I went to Day 1 of the Boxing Day cricket Test Match at the MCG.

Being a five day match, the game naturally doesn’t flow as quick as the shorter forms of the game.  We were worried when David Warner was dismissed without scoring, but Australia dug in and ended up with a respectable score.  I ‘ll admit that at times we both had a couple of snoozes during some slow moving parts of the game, but overall we had a good day. 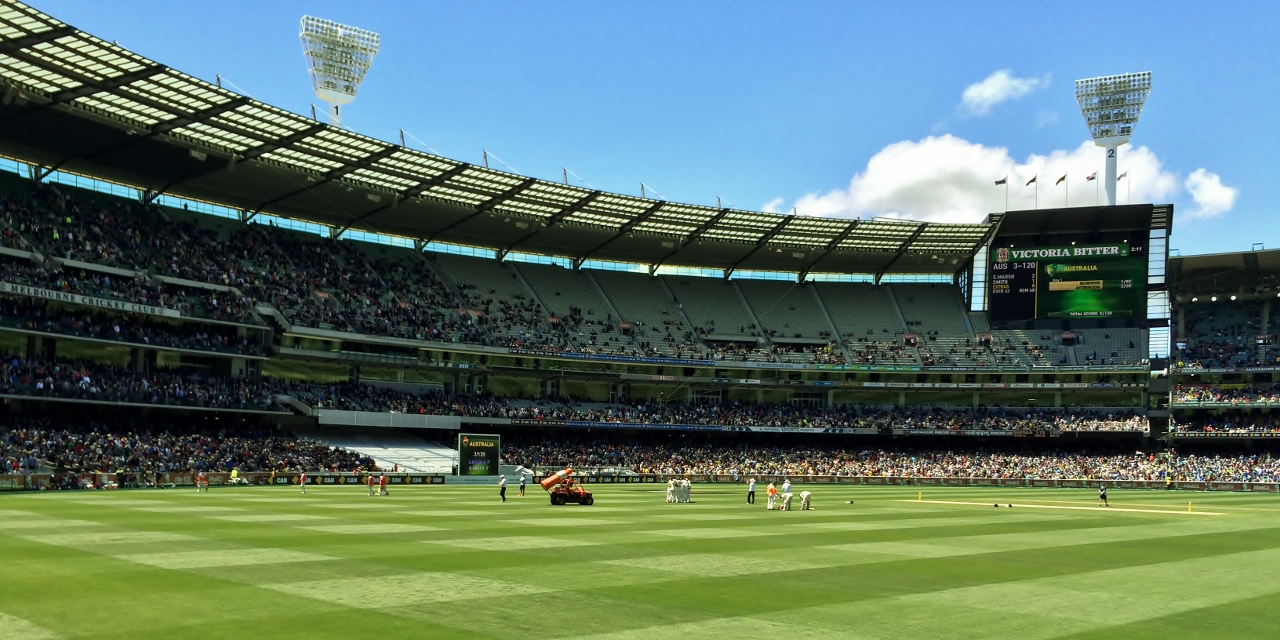 The MCG on Boxing Day