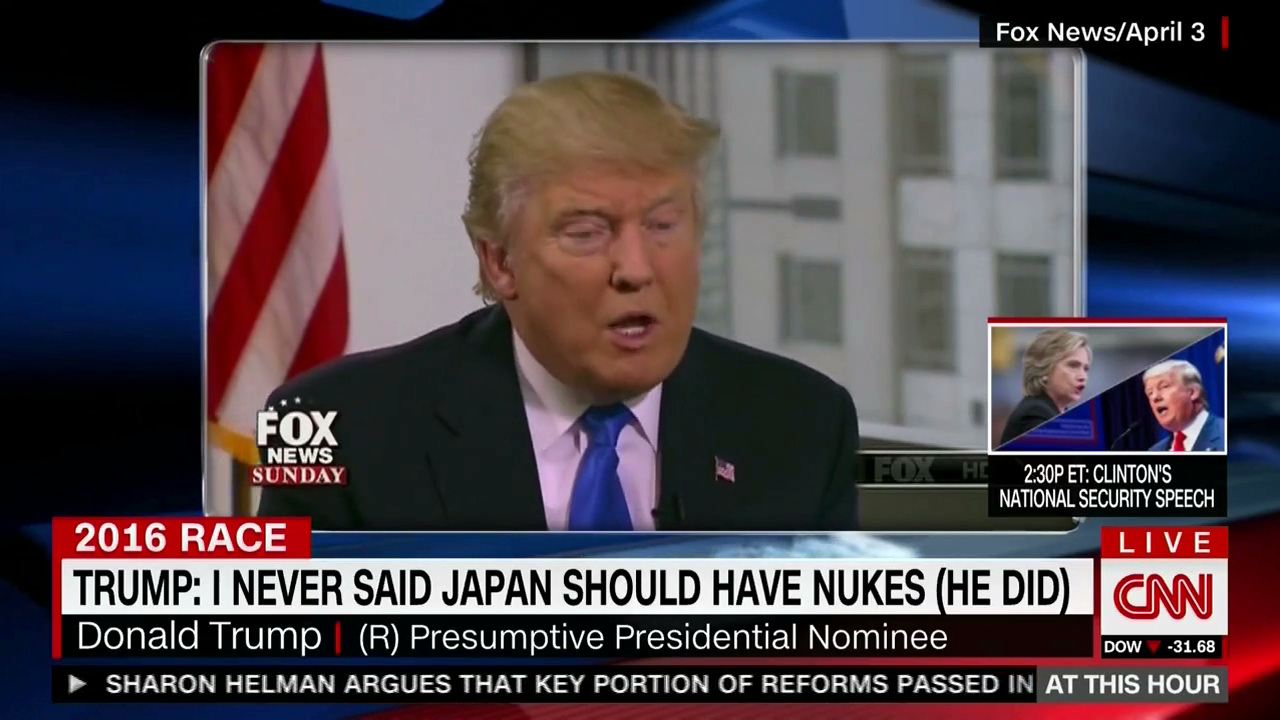 Your tax dollars at work #LibSpill

So our polititians in Canberra, well those in government at least, have stopped governing and started in-fighting about who should be leader of the Liberal party, and ultimately Prime Minister of Australia.  Malcolm Turnbull has resigned from cabinet, and his position as Communication Minister, to challenge PM Tony Abbott.

It’s really sad that our highly paid polititans just look like school boys fighting over who is the toughest kid in the school yard.  If there is a change of Prime Minister, I imagine the cost to tax payers would be enormous.

Speaking of tax dollars, the news coverage of the Liberal leadership spill by our national broadcaster, the ABC, on their 24 hour news channel (News24 on digital FTA channel 24) is terrific.  Keeping the Australian public informed on important breaking news like this good use of our tax dollars. 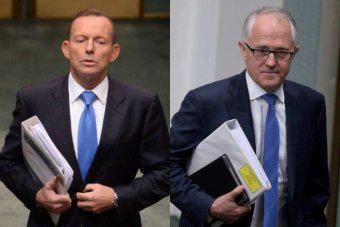 #BREAKING: Malcolm Turnbull has been elected as leader of the Liberal Party 54 votes to 44 #libspill #auspol pic.twitter.com/VI4TgCq7Xo

Sick of the election BS

So Victorians vote this Saturday to choose the state government for the next four years.  Thank goodness for that!  I’m sick of hearing about it.

Almost every day, both major parties are announcing new policies and promises.  Have we heard how they’re going to pay for everything, or is that not important?

What ever you do Victoria, make your vote count.  Drawing a rude picture of male genitalia on the ballot paper doesn’t send a message to anyone.  Spend at least a few minutes researching who you think are the better candidates and read the instruction on how to make your vote count.

If you’re lucky, your polling place will even have a sausage sizzle out the front.