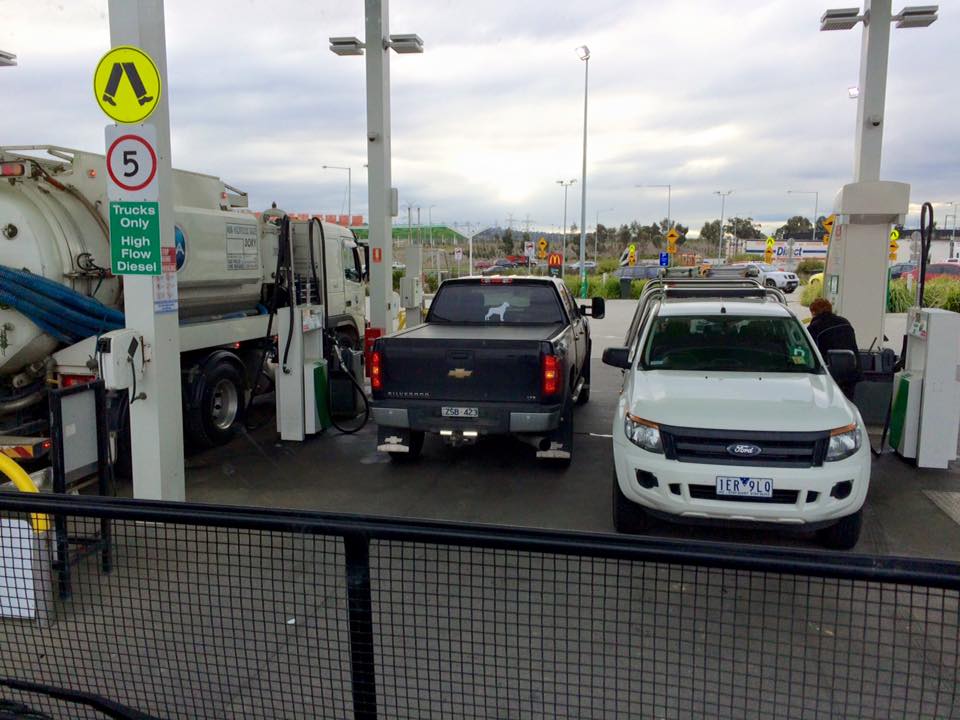 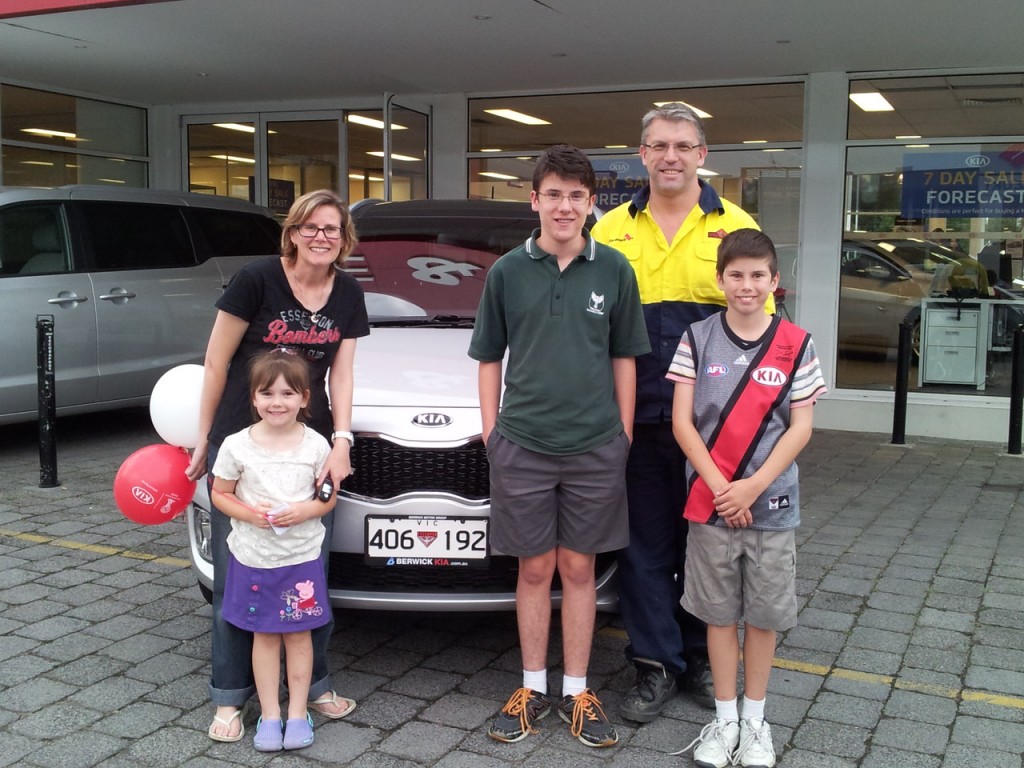 Last Sunday I went along to the RACV Great Australian Car Rally.  This is an annual event where owners of classic and vintage cars meet at one of three start points around Melbourne, and then make their way to Mornington Race Course for the public to admire some fine automobiles.  The event raises money for the Peter MacCallum Cancer Centre, so it’s a worthwhile cause.

I went in about 2PM with my father and son, only to find some car owners starting to pack up, so we should have gone a bit earlier (a lesson for next year).  We still had an hour or so to wonder around, admire some classic cars, and (of course) take a few photos.

My favourite technique for photographing cars is to squat down to almost windscreen height, I think being just that little bit lower gives you a much better perspective.

You can see more of my photos from the RACV Great Australian Rally on my Flickr set by clicking HERE.