I wasn’t sure what to expect when I went to The Digital Show in Melbourne on Saturday.  It was obvious there was going to be a strong photography theme at the show, but was there going to be other consumer electronics and gadgets?

As it turns out, apart from a couple of TVs and an electric bicycle, it may as well have been called the Photography Show.  Not that I minded, I love photography and spent a lot of time at the Nikon and Olympus stands playing with their latest cameras and talking with their staff.  Nobody even cared that 12 year old Brad was taking silly pictures with those demo cameras.

The biggest thing I noticed at The Digital Show was who wasn’t there.  Arguably the biggest digital camera brand in the world, Canon, was nowhere to be seen.  Neither was one of the biggest names in consumer electronics, and a growing name in photography, Sony.  I was hopeful of getting a hands-on play with the latest full-frame mirrorless cameras from Sony (not that I could ever afford the $4K price tag), but it’s a bit hard if they’re not there!

Apparently The Digital Show will be back in two years time.  The organisers will really want to make sure all of the big names are there! 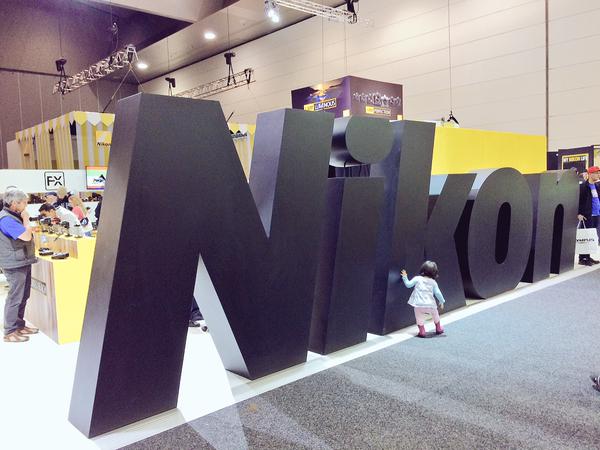