I told you a few days ago, in my previous blog post, that I’d updated my phone to an Apple iPhone 6S.  In that post I promised a few test shots from the new phone, so here they are.  Scroll down for some of the iPhone photos I’ve taken this week. 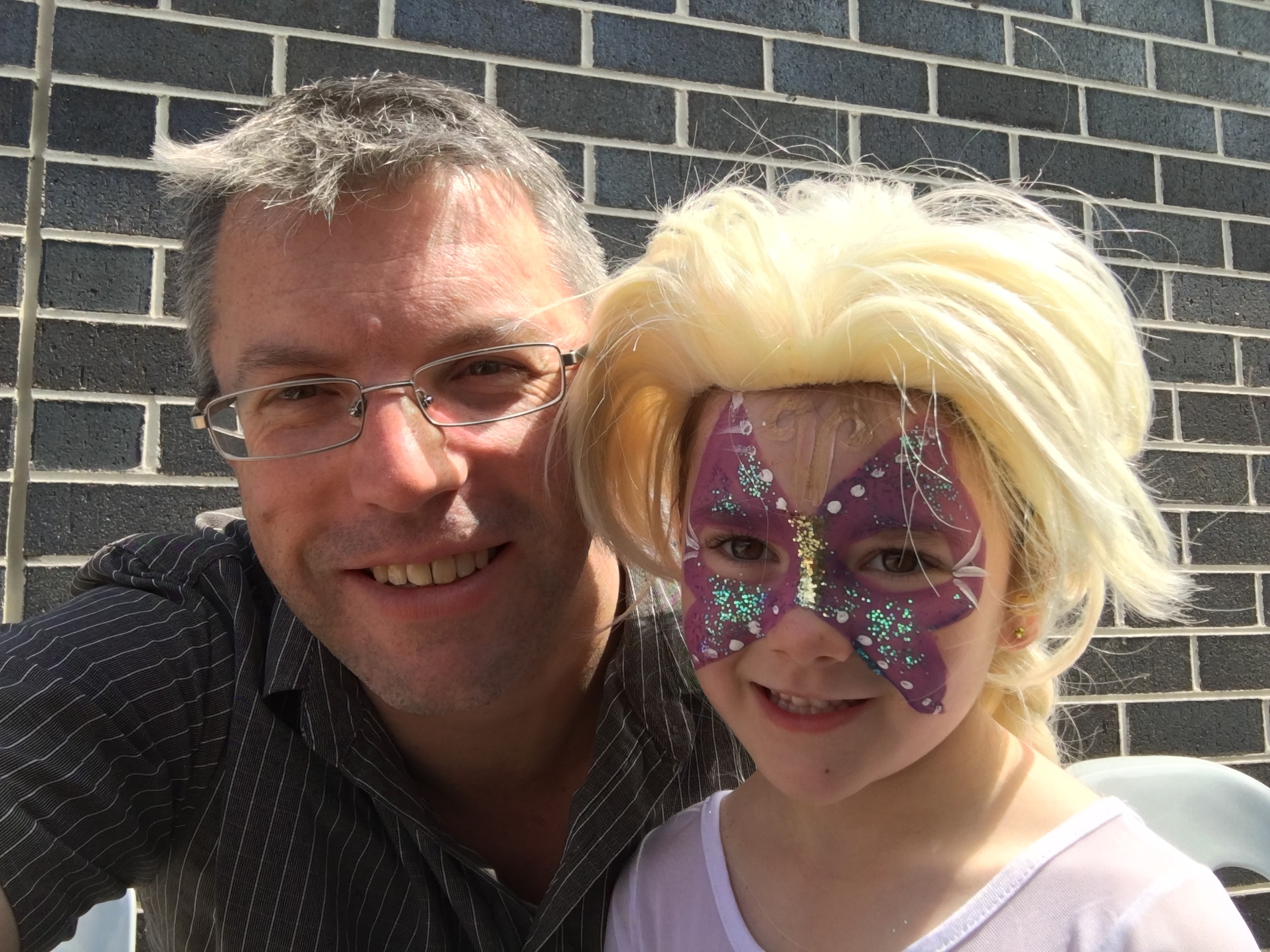 Front facing camera, HDR shot. My daughter (wig and face paint) with me. 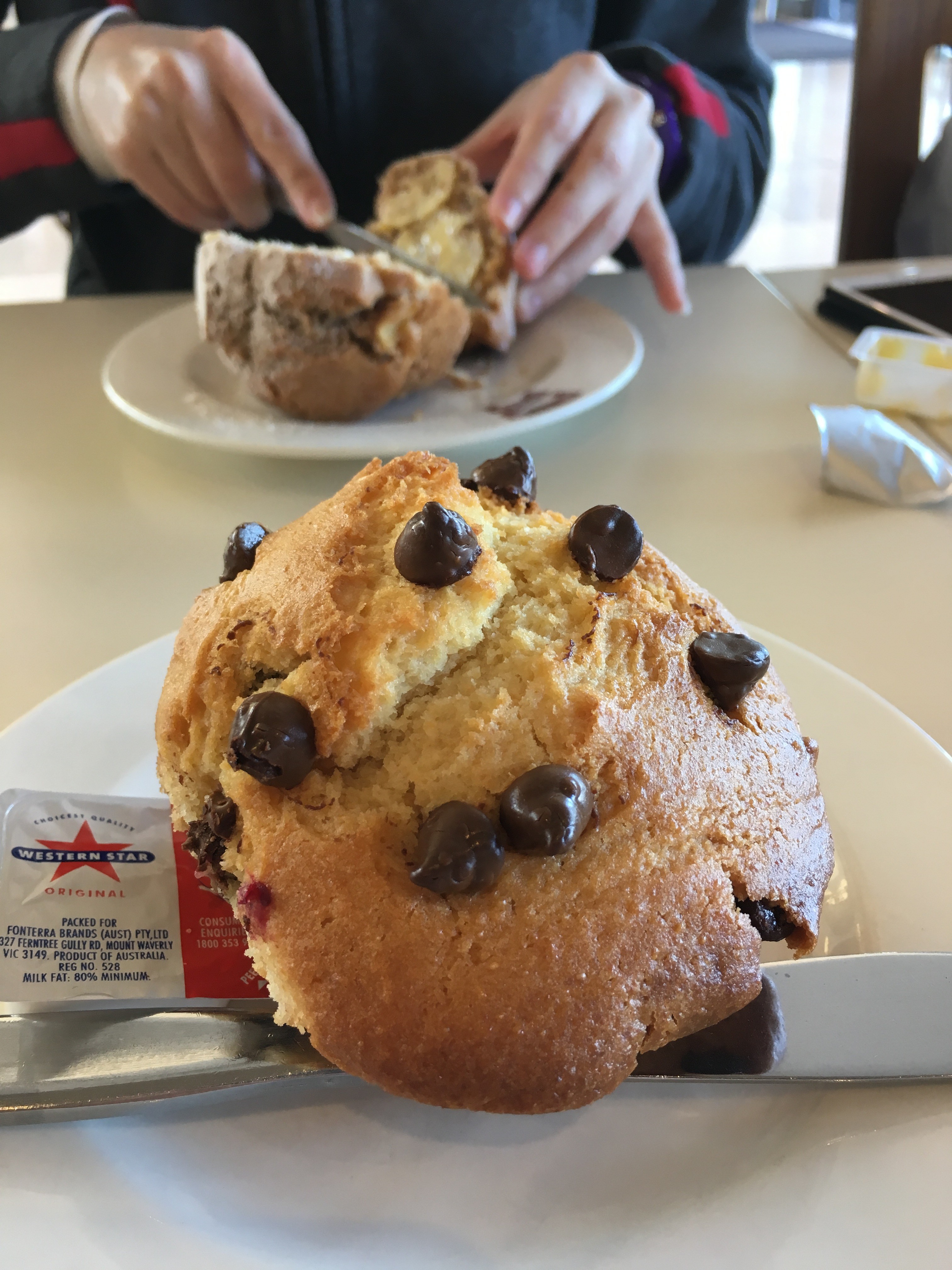 I Picked up my new mobile phone on the weekend, an iPhone 6S.  I have been using an iPhone 5S for two years, the new phone is bigger, so I was a little worried about fitting it in my pocket and comfortably holding it, but after a couple of days I’ve gotten used to it.  I remember thinking the same thing when I upgraded from the iPhone 4S, which seems teeny-tiny now!

The new phone is definitely faster, and the camera seems pretty good too.  I’ll post some test shots in a future blog post.

Apple’s silicone cover was a bit pricey at $55, but I guess it’s cheaper than replacing or repairing a dropped phone! 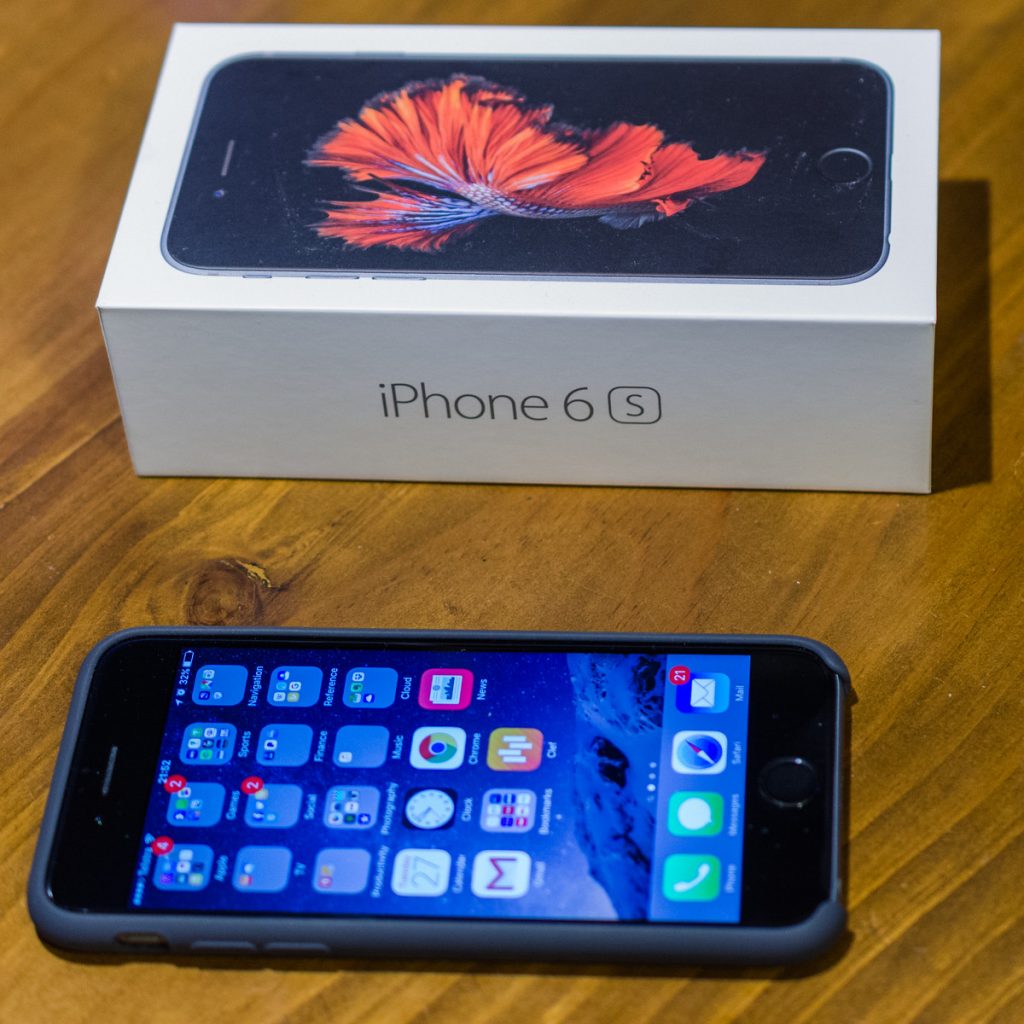 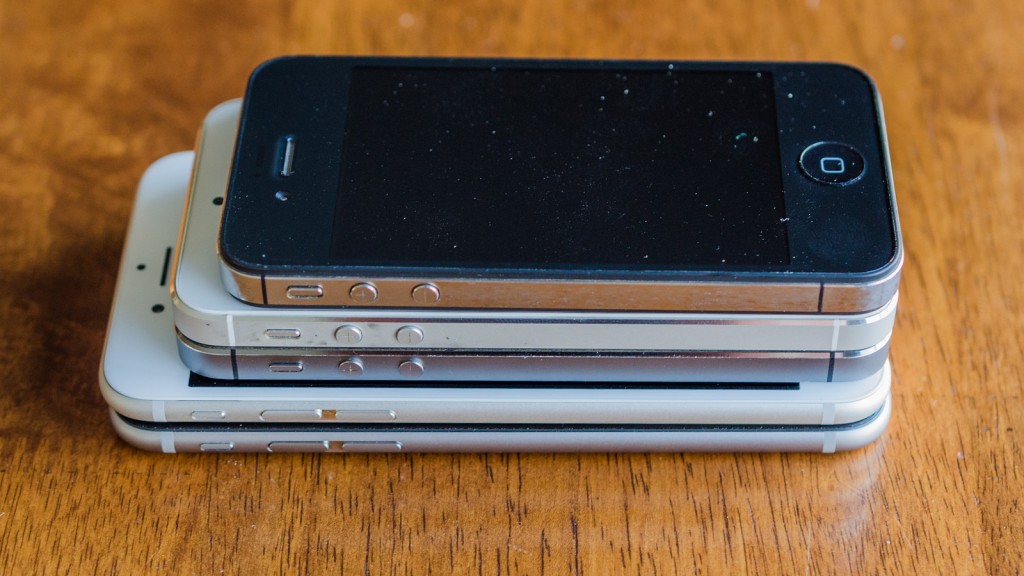 Old and new iPhones stacked up.