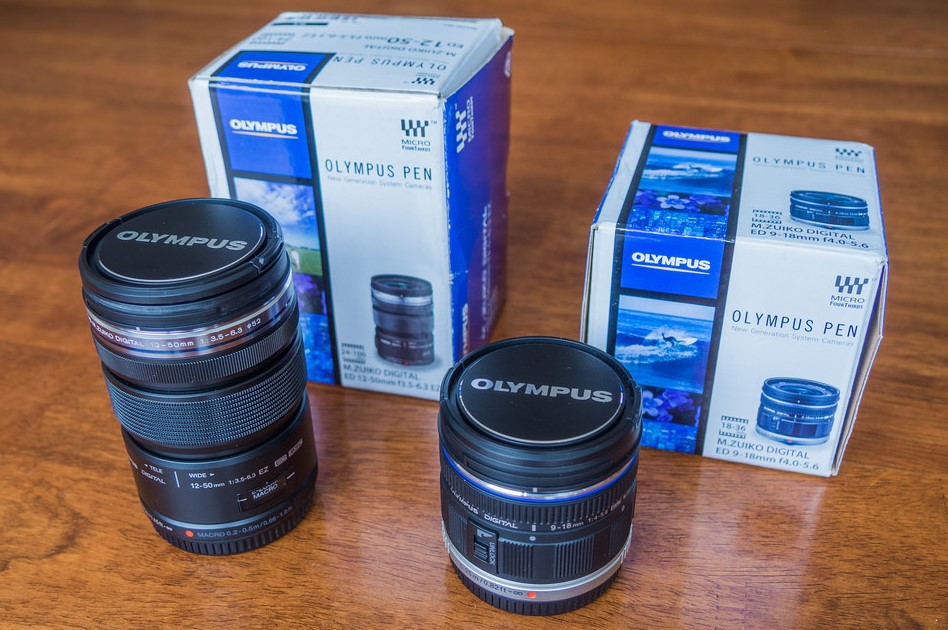 A couple of new lens now reside in my Olympus kit. The two lens were ordered together, but the 12-50mm wasn’t available straight away.

I’ve had the 9-18mm wide-angle lens for a little while and used it to shoot White Night Melbourne and People With Cameras in Sydney.  It’s a wide-angle lens (equivalent to 18-36mm full-frame) that’s great for fitting everything, or everyone, into the shot.

The 12-50mm (with Power Zoom, manual focus and macro mode options) was on back order for several weeks and arrived just before last weekend.  This lens is great for everyday use (24-100mm equivalent) with a lot more zoom range and features over the kit lens.  So far I’ve only tested it out with my daughter at the park.  Watch this space…

In June 2011 my photography moved from point and shoot to DSLR when we purchased a Nikon D5100 dual lens kit.  Today I’ve sold the Nikon gear to complete my transition to the Olympus OM-D mirrorless system.

I had planned to put the Nikon, 4 lenses and various accessories on eBay, but thought I’d post a picture of all the gear to Facebook asking if anyone would like to make an offer.  Within an hour the gear was sold to an ex-neighbor who I’d forgotten had an interest in photography.  Back in 2007 we tried to photograph Comet McNaught together, she had her film camera and I had the little point and shoot.  Now she’s finally bought her first DSLR from me, so I’m happy the Nikon gear is going to a good home. 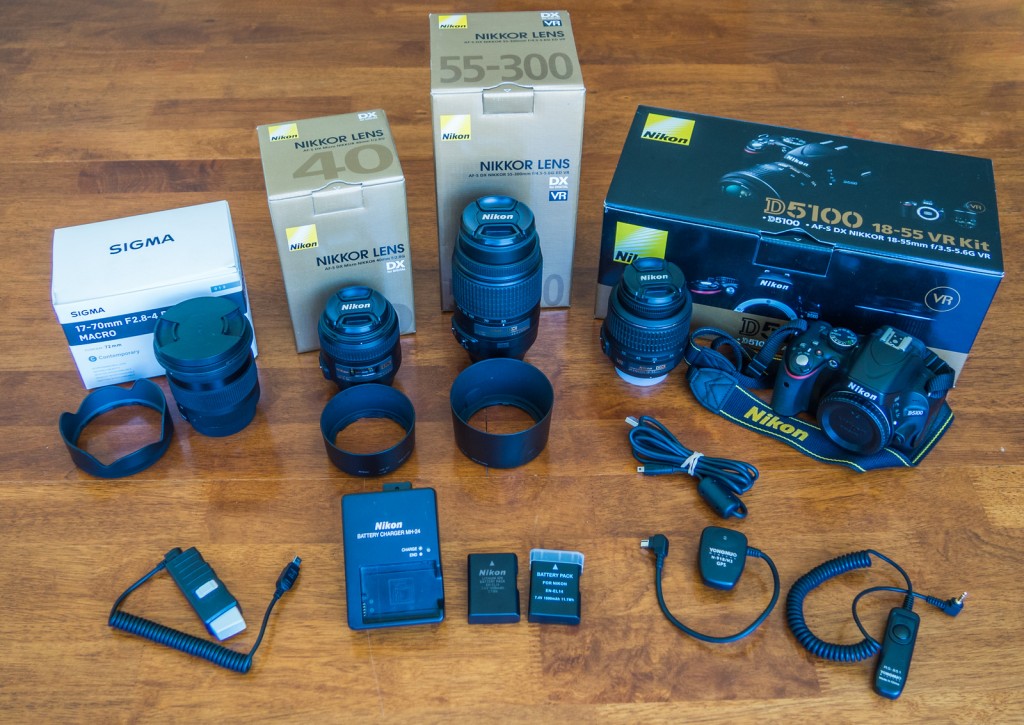 Nikon D5100 with lenses for sale

As a post-script, when I posted the above photo of my Nikon gear to my Flickr account, it quickly became popular, racking up over 8000 views and 100 faves.
I shouldn’t be surprised though, some of my highest view counts on Flickr have actually been photos of my camera.