I’ve been using Epson printers for many years now, but recently ran into trouble when my Epson Artisan 725 refused to print red.  Instead of printing red, the printer would spit out yellow or dark green.

Apparently my printer had a clogged head.  Looking through the online forums, it becomes pretty clear that Epson print heads are almost impossible to clean or repair.  That printer cost hundreds of dollars when it was new, it offered luxury features (back then) such as network connectivity and double sided printing, now it’s almost useless. 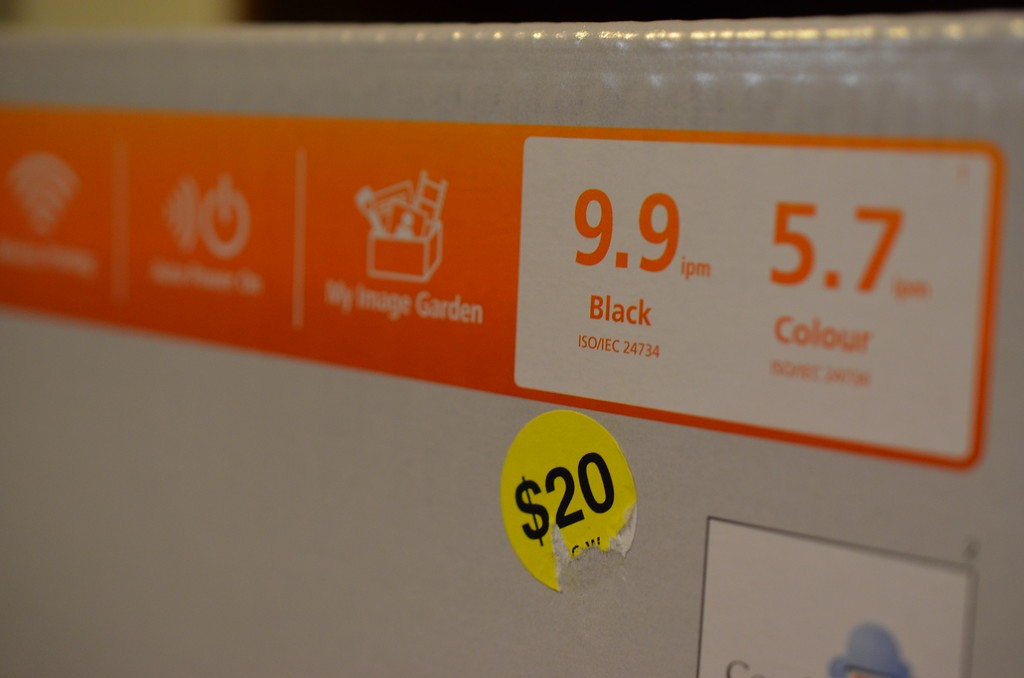 By pure coincidence my wife (Mandy) brought home a cheap Canon printer, an MG3560, that was being cleared out from her work for just $20.  Bargain!  For that price she couldn’t leave the Canon behind.  Without any plans of what we’d do with it, Mandy  bought the cheap printer.

That cheap $20 printer is now our family printer/scanner, it’s connected to the home network via WiFi, it prints and scans really well and we can now even print directly from an iPad or iPhone.

I realise that when the Canon inks run out, it will cost me more than $20 to replace the cartridges, but for now I’m really happy with our cheap 3 in 1. 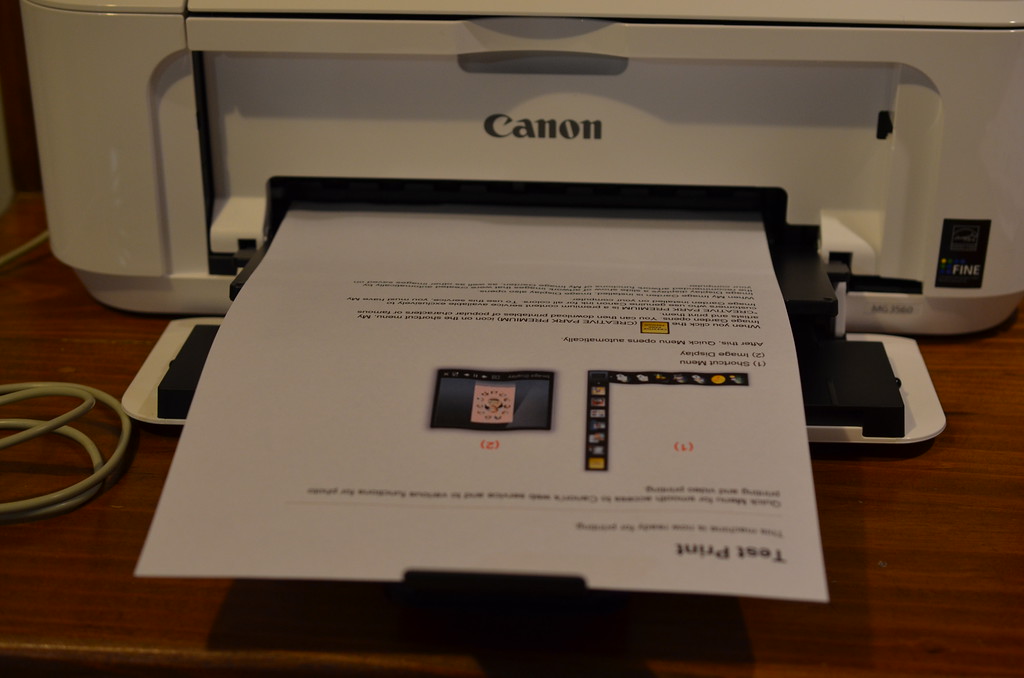 More photos can be seen here; www.simonsphotosite.com/Cameras-and-Tech/Printers/Canon-MG-3560
(Nov.2016: If the above link doesn’t work, try this archive link)